About The Moat Theatre

The building that is now the Moat Theatre began its life as the first post Penal Days Church in Naas and derives its name from an ancient Motte (Moat) – a reputed meeting site of the Kings of Leinster nearby.

The theatre is owned by ‘The Moat Club’, which was formed in 1954 with the intention of providing the Naas area with suitable facilities to be used for dramatic theatre and table tennis. 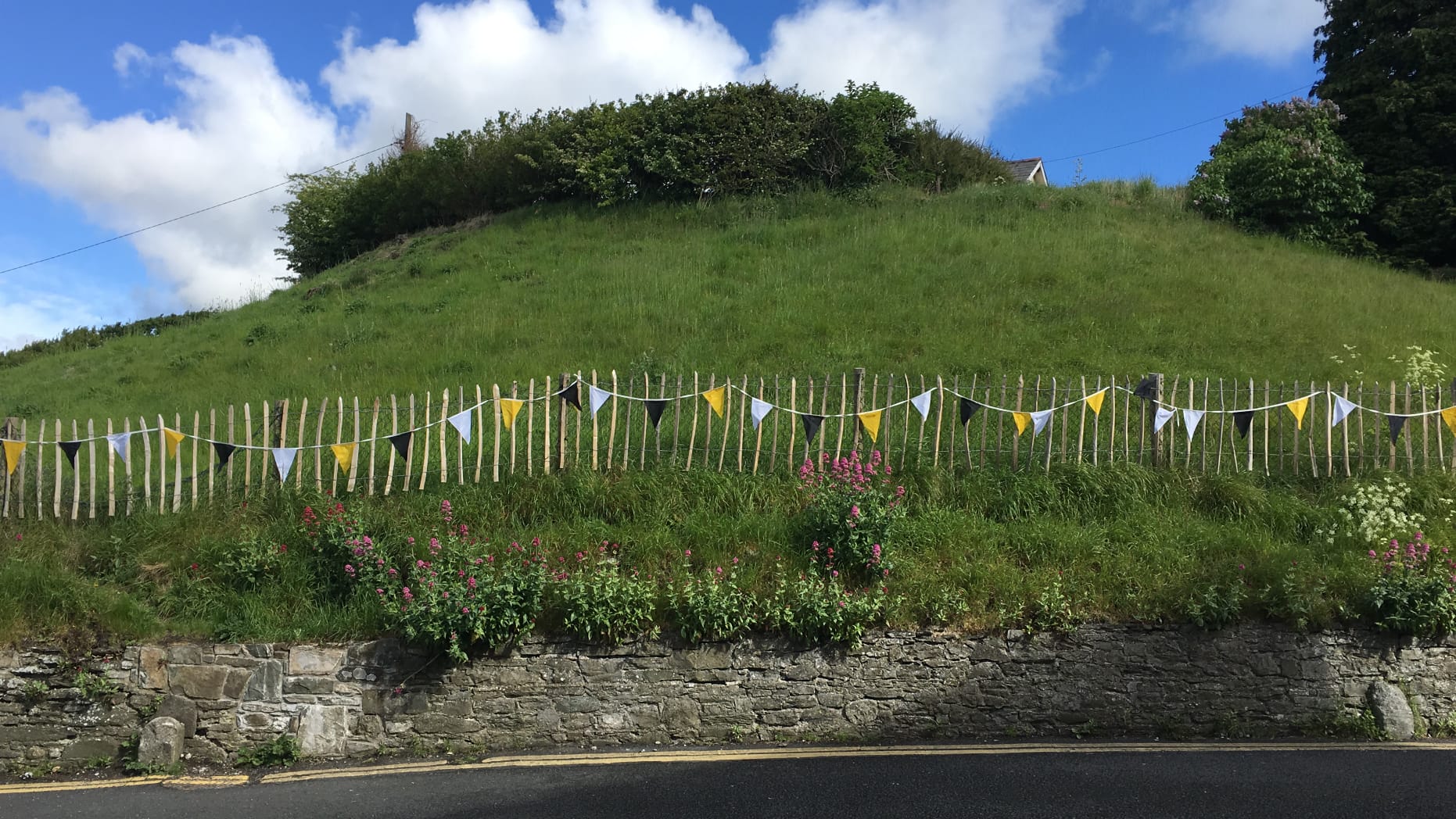 In 1960 the Moat Club purchased the recently vacated Christian Brothers school and converted the upper rooms into a hall for table tennis. The lower rooms were converted into a 125-seat theatre in 1963, and called The Moat Theatre.

The Moat Theatre development secured generous funding from the Department of Arts, Sports and Tourism and Naas Town Council and the historic building has undergone extensive renovation with our new facility officially opened its doors on the 11th April 2003.

The flexibility of design of the spaces inside allows for multiple use of the various spaces in the building.  It includes a 200 seater auditorium and stage with retractable seating and a fly tower, two rehearsal rooms, male and female dressing rooms and a foyer/coffee shop and bar area. This state-of-the-art performance space hosts a varied and lively programme, featuring the Moat Club’s own drama productions, visiting theatre groups, comedy, singer-songwriters, dance and art exhibitions. Café on site.

We use cookies on our website to give you the most relevant experience by remembering your preferences and repeat visits. By clicking “Accept All”, you consent to the use of ALL the cookies. However, you may visit "Cookie Settings" to provide a controlled consent.
Cookie SettingsAccept All
Manage consent

This website uses cookies to improve your experience while you navigate through the website. Out of these, the cookies that are categorized as necessary are stored on your browser as they are essential for the working of basic functionalities of the website. We also use third-party cookies that help us analyze and understand how you use this website. These cookies will be stored in your browser only with your consent. You also have the option to opt-out of these cookies. But opting out of some of these cookies may affect your browsing experience.
Necessary Always Enabled
Necessary cookies are absolutely essential for the website to function properly. These cookies ensure basic functionalities and security features of the website, anonymously.
Analytics
Analytical cookies are used to understand how visitors interact with the website. These cookies help provide information on metrics the number of visitors, bounce rate, traffic source, etc.
Advertisement
Advertisement cookies are used to provide visitors with relevant ads and marketing campaigns. These cookies track visitors across websites and collect information to provide customized ads.
SAVE & ACCEPT
Powered by

You have Successfully Subscribed!